Washington “welcomes the important decision from OPEC+ today,” said White House Press Secretary Karine Jean-Pierre. “We recognize the role of Saudi Arabia as the chair of OPEC+ and its largest producer in achieving this consensus amongst the group members. The United States will continue to use all tools at our disposal to address energy prices pressures.”

OPEC+ agreed to increase the size of its oil-supply hikes by about 50%, in a deal that kept Russia at the heart of the cartel while also heeding pressure from major consumers including the US.

Still, oil futures reversed their losses after the meeting of the Organization of Petroleum Exporting countries and allies, with WTI rising 0.8% to $116.15 a barrel by 3:18 p.m. in London. That was because some traders expected the group to raise output by more than the 648,000 barrels a day agreed on for July and August. 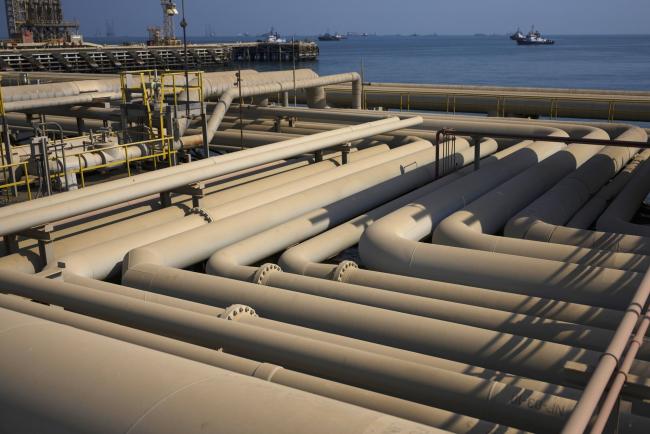