Amos Hochstein, senior adviser for energy security at the U.S. Department of State, will testify, according to the committee's website.

Both European and U.S. lawmakers, including both Democrats and Republicans, opposed the $11 billion pipeline, which could allow Russia to double lucrative gas exports to Germany and other parts of Europe while bypassing and cutting off a source of income for political foe Ukraine.

Russia's Gazprom (MCX: GAZP ) said earlier this month it had finished construction of the pipeline, which would deliver gas from the Arctic via the Baltic Sea.

The Biden administration has urged Germany to find ways to ensure Russia cannot use the pipeline to harm Ukraine or other allies in Eastern Europe. 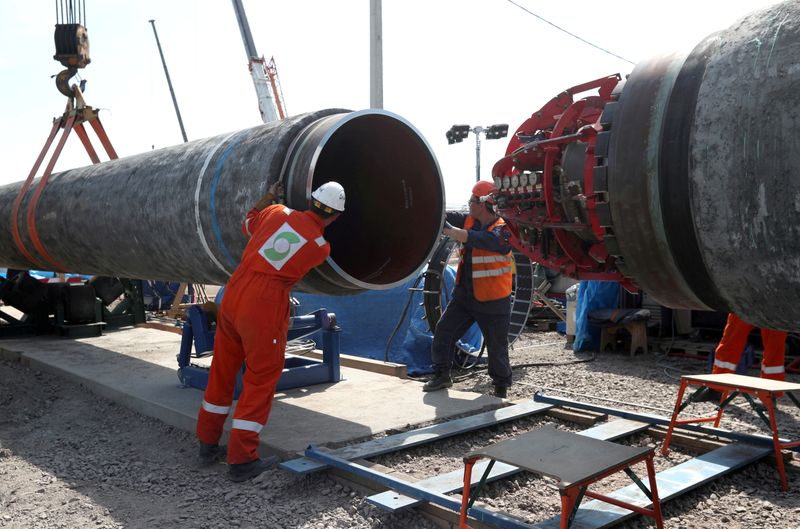 The Biden administration concluded in May that Nord Stream 2 AG, the company behind the project, and its chief executive engaged in sanctionable behavior. But President Joe Biden waived the sanctions to allow time to work out a deal and continue rebuilding ties with Germany that were badly frayed during former President Donald Trump's administration.

The president is under intense pressure from members of Congress to halt the waiver and impose the sanctions. Republican Senator Ted Cruz, a member of the foreign relations committee, is holding up many of Biden's nominees for State Department posts until the sanctions are put in place.