BERLIN (Reuters) - Volkswagen (ETR: VOWG_p )'s software unit Cariad will be streamlined in efforts to step up the pace of software development, Dirk Hilgenberg, the head of the unit, told the Frankfurter Allgemeine Zeitung newspaper on Monday.

"The time for unanimous decisions is over, because that's not how we get horsepower on the road," said Hilgenberg, adding: "We have now established processes in which the roles are clearly distributed and Cariad is trimmed for speed."

Cariad, a core part of Volkswagen's plans to catch up with Tesla (NASDAQ: TSLA ) in coming years, has been wrestling with difficulties for a while, causing important projects to fall behind schedule and Porsche (ETR: PSHG_p ) and Audi models to start up later. 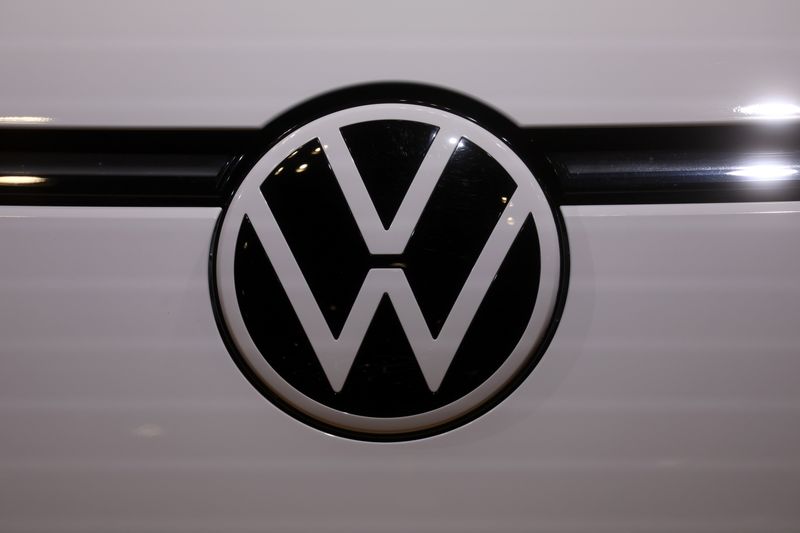 For the future E3 2.0 unified platform, "Cariad is in the driver's seat and the VW brand is in the passenger seat - with Audi and Porsche on board," Hilgenberg told the newspaper.

He added that shareholdings would be used more effectively as well, including through acquisitions and majority stakes.