(Bloomberg) -- Wall Street’s biggest banks aren’t declaring an end to the Federal Reserve’s interest-rate increases, though they differ over the size of the next hike in September.

The Fed increased its benchmark rate on Wednesday by 75 basis points for a second straight meeting and Chair Jerome Powell said even tighter monetary policy was likely. He said a similar increase in September could be appropriate depending on incoming data, though the guidance was less explicit than it was following other recent meetings.

Stock investors appeared to celebrate as they decided Powell was signaling a pivot toward slowing or stopping, a conclusion many seasoned Fed watchers balked at.

Economists at Citigroup Inc (NYSE: C ) and Wells Fargo (NYSE: WFC ) even see another 75 basis-point salvo in September. While those at Goldman Sachs Group Inc (NYSE: GS ) and JPMorgan Chase & Co. (NYSE: JPM ) see a downshift to a 50 basis-point increase then, they still don’t see the Fed holding back for now.

Here’s a rundown of what big banks are predicting:

“Based on data as of the July FOMC, we expect a 50 basis-point hike in September.” 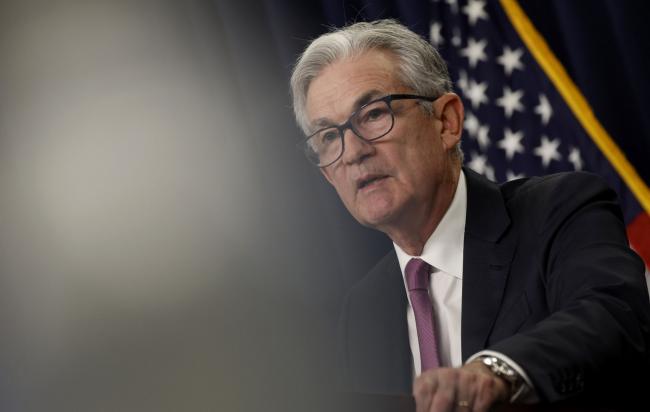