Ten of the 11 major S&P sector indexes advanced, with financials, materials, consumer discretionary and technology all gaining more than 2%.

Investors were cheered by data showing U.S. retail sales increased 0.9% in April as consumers bought motor vehicles amid an improvement in supply and frequented restaurants.

Tuesday's broad rally followed weeks of selling on the U.S. stock market that last week saw the S&P 500 sink to its lowest level since March 2021.

"The largest pockets of stocks that investors tend to buy have been essentially beaten up. They're either in correction or bear market territory," said Sylvia Jablonski, chief investment officer of Defiance ETF. "I think investors are looking at these opportunities to buy on the dip, and I suspect that today is a good day to do that."

Another set of economic data showed industrial production accelerated 1.1% last month, higher than estimates of 0.5%, and faster than a 0.9% advance in March.

"This is consistent with continued economic growth in the second quarter and not a recession underway," said Bill Adams, chief economist for Comerica (NYSE: CMA ) Bank in Dallas.

The U.S. Federal Reserve will "keep pushing" to tighten U.S. monetary policy until it is clear inflation is declining, Fed Chair Jerome Powell said at an event on Tuesday.

Traders are pricing in an 85% chance of a 50-basis point rate hike in June.

Walmart (NYSE: WMT ) Inc tumbled 11.4% after the retail giant cut its annual profit forecast, signaling a hit to its margins. That marked the biggest one-day percentage drop for Walmart's stock since 1987.

A positive first-quarter earnings season has been overshadowed by worries about the conflict in Ukraine, soaring inflation, COVID-19 lockdowns in China and aggressive policy tightening by central banks.

U.S.-listed Chinese stocks jumped on hopes that China will ease its crackdown on the technology sector.

Advancing issues outnumbered declining ones on the NYSE by a 2.92-to-1 ratio; on Nasdaq, a 3.19-to-1 ratio favored advancers. 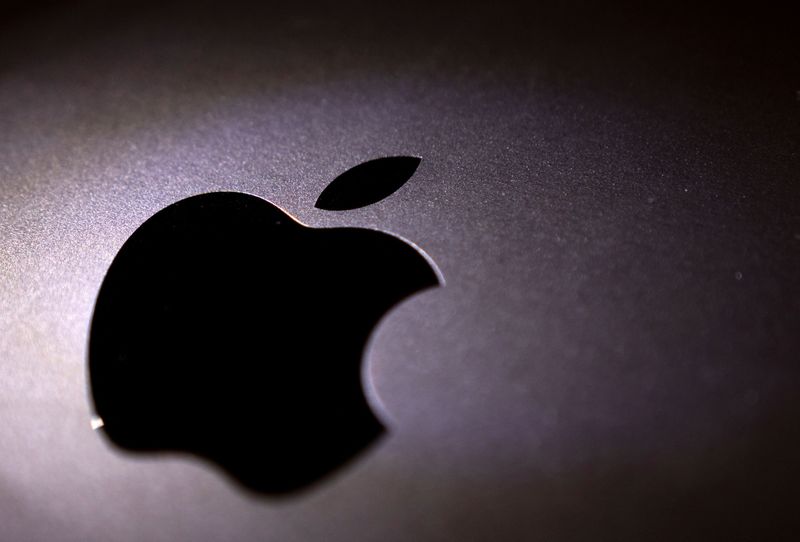 Volume on U.S. exchanges was 12.0 billion shares, compared with a 13.3 billion average over the last 20 trading days.