LONDON (Reuters) - Shell (LON: RDSa ) said on Thursday its third-quarter profit would be pressured by a near halving of oil refining margins, crumbling chemical margins and weaker natural gas trading.

The British energy giant reported two consecutive quarters of record profit in the first half of the year amid soaring oil and gas prices, and stellar earnings from its trading operations, the world's biggest.

Its shares were down 4.3% by 0847 GMT, compared with a 1% decline for the broader European energy sector.

But in the third quarter, indicative refining margins dropped to $15 a barrel compared with $28 a barrel in the previous three months, Shell said in an update ahead of its results on Oct. 27, amid growing concerns over a global economic slowdown.

And indicative margins for chemicals dropped to negative $27 per tonne versus a positive $86 in the second quarter after global demand for plastics slumped.

The drop in refining margins will have a negative impact of between $1 billion and $1.4 billion on the segment's adjusted earnings before interest, taxes, depreciation and amortization (EBITDA), Shell said.

Shell also expects cash generation to be impacted by a $2.5 billion working capital outflow by the end of August as a result of large fluctuations in oil and gas prices in recent months.

"We would expect to see consensus downgrades on the back of this update," he added. RBC has an "outperform" recommendation on Shell.

Shell's third-quarter liquefied natural gas (LNG) and gas trading results are expected to be "significantly lower" due to lower seasonal demand as well as "substantial differences between paper and physical realisation in a volatile and dislocated market." 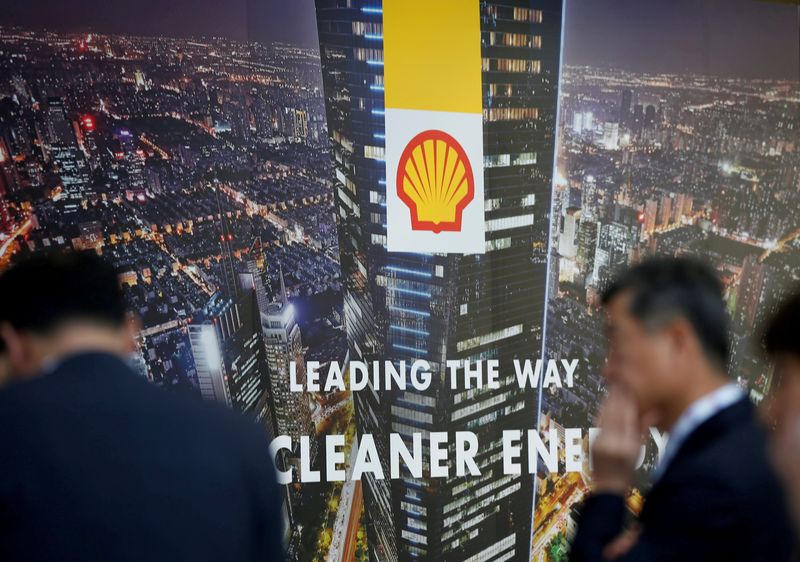 Oil trading is expected to be in line with the previous quarter.