Considering the macroeconomic backdrop—including the release of worse-than-expected market data in the U.S. and Europe, I believe cryptocurrency markets weathered this week's negative outlook reasonably well.

Bitcoin managed to hold on to $18,500 despite the ongoing 'everything selloff.' The support zone was tested a few times in rapid price movements, mainly at the beginning of the week, but demand remained solid in the lower region. Still, recent price action suggests that the upside momentum remains under considerable pressure.

The world's largest cryptocurrency has recovered 4% since the beginning of the week after reversing the last two-week negative trend. Having started September at $20,048, BTC still needs a gain of around 3% today to close the month positively.

On the other hand, the cryptocurrency has maintained an average of $19,500 since June, thus proving that the current levels constitute a solid mid-term support line. 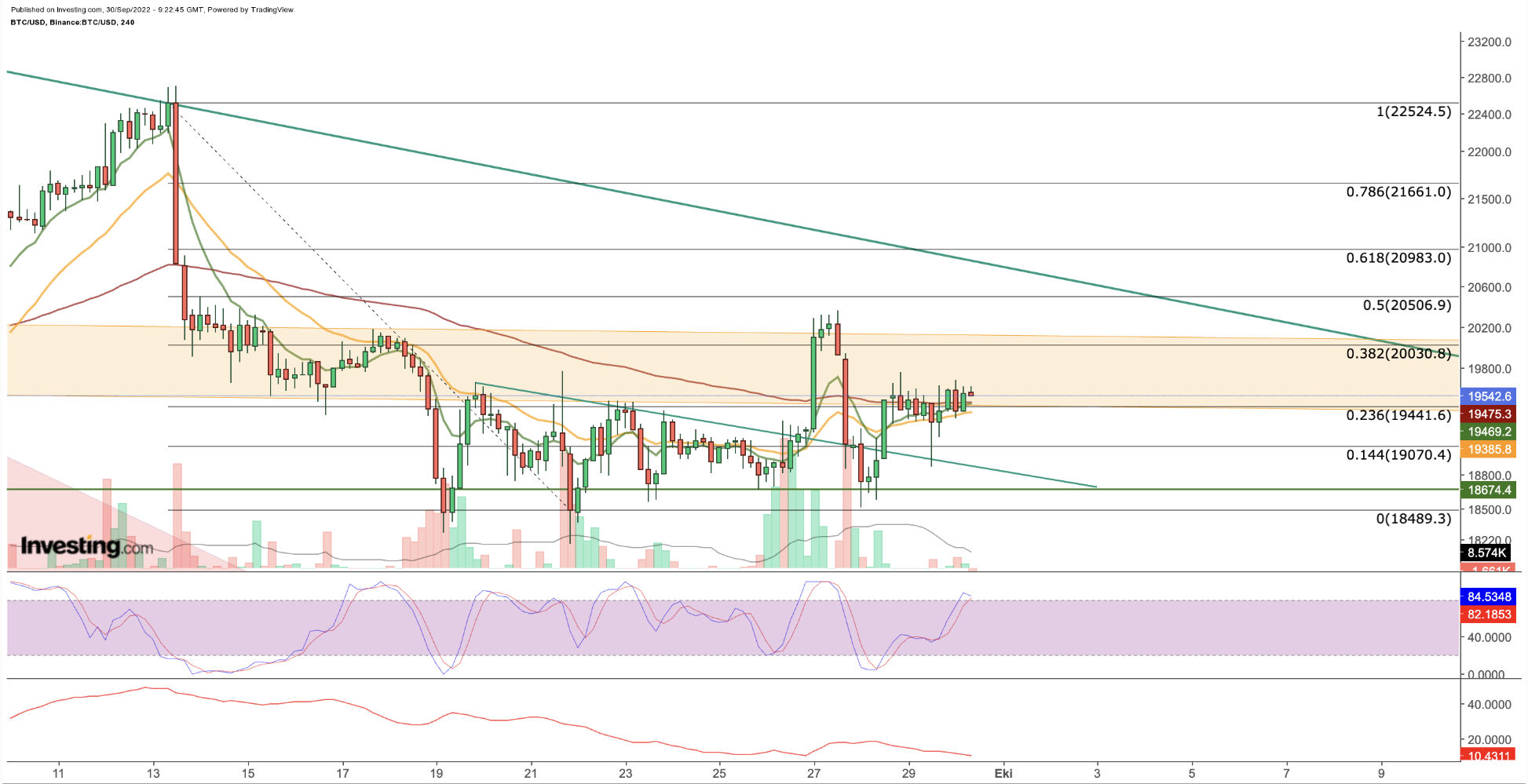 If it manages to stay above this level, BTC may reach the psychological price level of $20,000 on the last day of September. On the other hand, the previous 24-hour price action showed an intermediate resistance at $19,600. Accordingly, if bulls can achieve hourly closes above $19,600, we should see buying volumes increasing.

Furthermore, the absence of major economic events—until the U.S. nonfarm payrolls figures on October 7th—may create a space for a positive movement of cryptocurrency markets.

Ethereum once again found footing around the $1,270 area during this week's volatile price action and later regained the $1320 support. 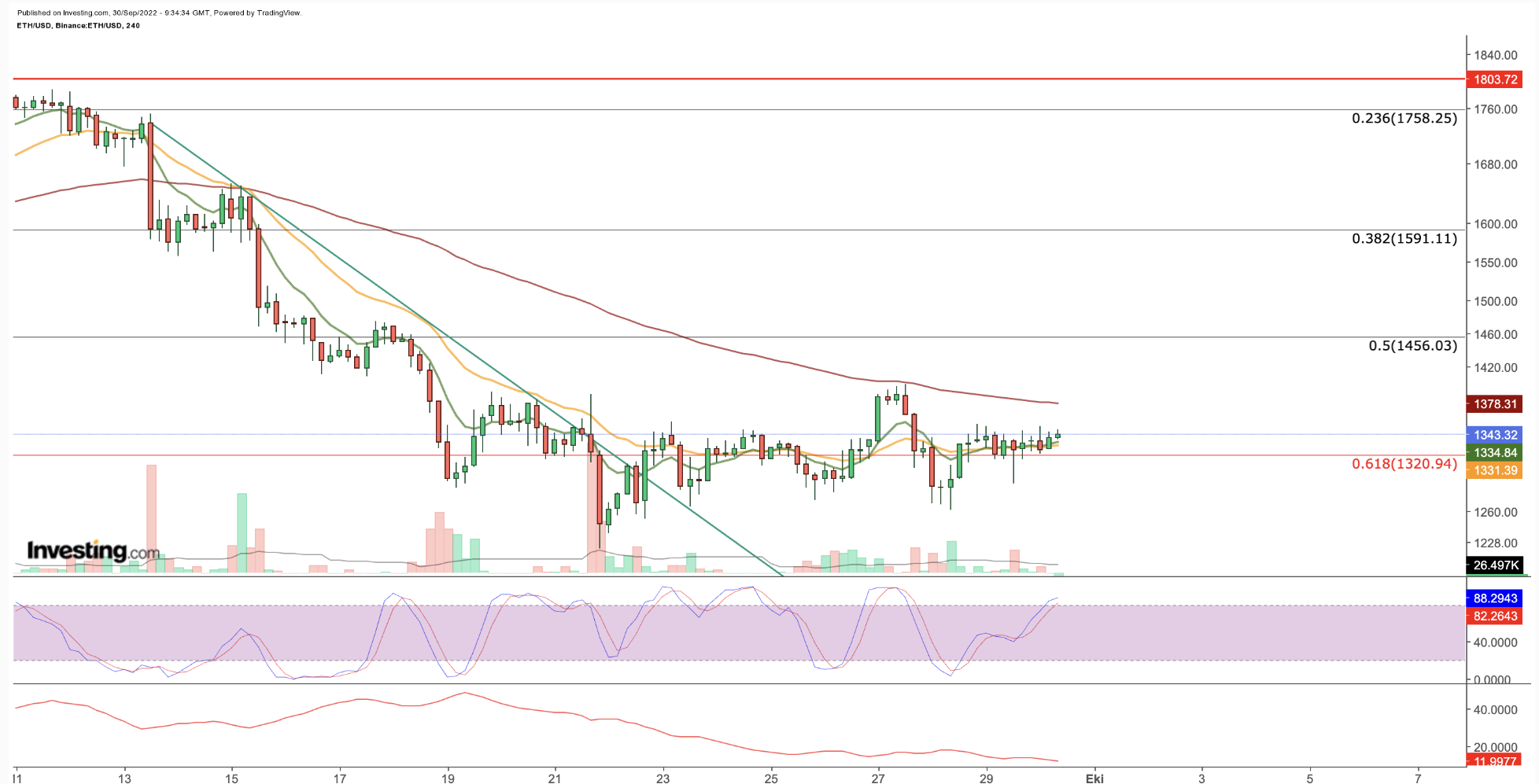 Nonetheless, it continues to trade sideways above the $1,300 region. While there have been short-term downward movements, the cryptocurrency has been ranging in a narrow band since yesterday and is currently facing above resistance at $1,350.

This level was actually topped for a short period at the beginning of the week, but selling pressure followed at the same speed, pushing ETH back to the $1300 - $1350 band.

Ethereum's first important move this week will be to stay above the $1,320 support. In addition, a move above the short-term resistance price of $1,350 from a possible increase in demand may break the horizontal outlook and accelerate price action towards the $1,400 - $1,450 area.

Should such a scenario play out, the $1,450 level could be a decisive point for the cryptocurrency. Keeping demand alive above this value in Ethereum could lead to a trend towards $1,600 and then $1,760.

Disclaimer: The author does not own any of the securities mentioned in this article.